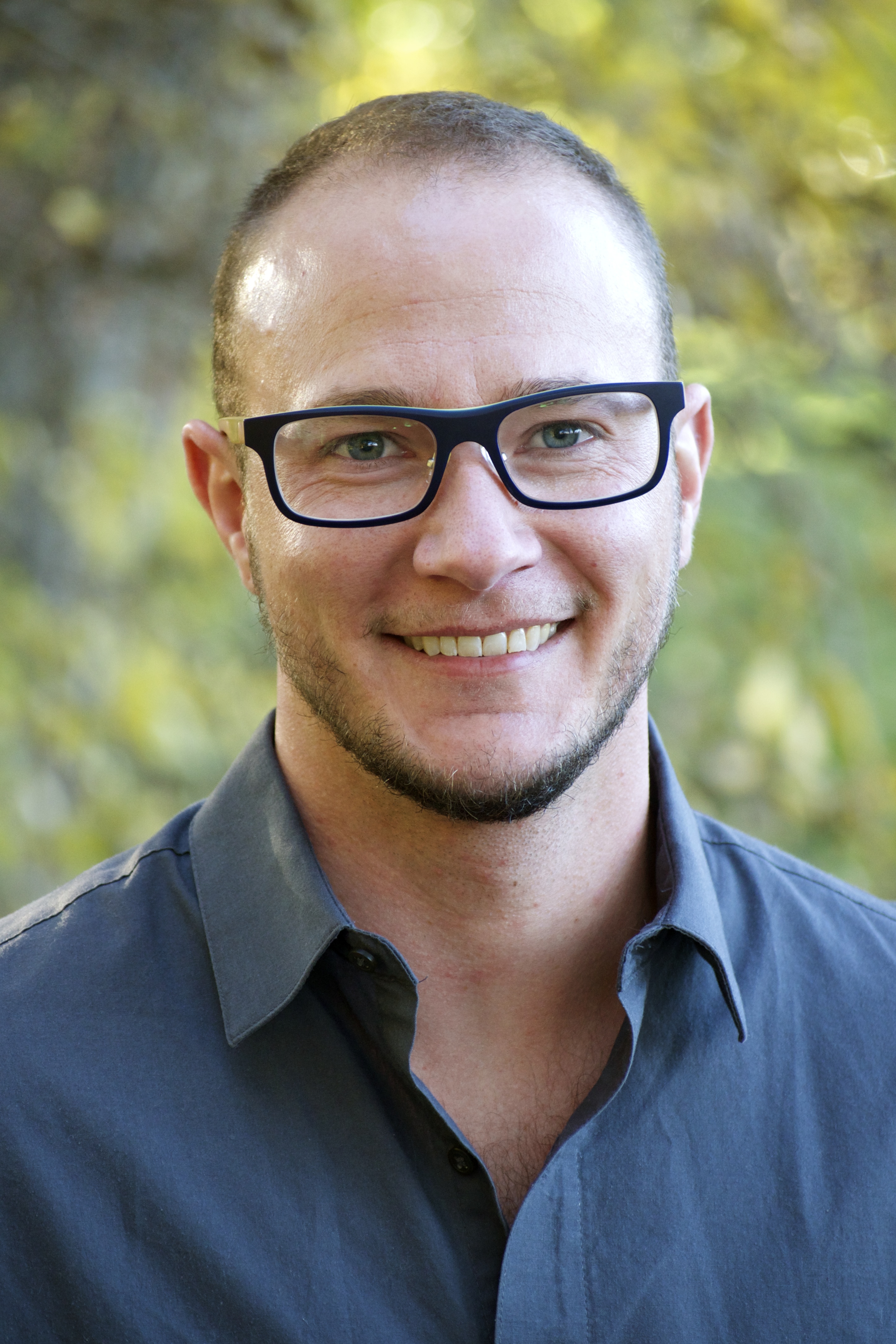 I am broadly interested in time-domain astronomy, and particularly in characterizing populations and identifying rare or interesting targets for follow up. I seek holistic, data-driven understanding through examination of the relationships between and among object/event characteristics and host environments.

My thesis work is on transients in the event streams of large astronomical surveys. I have also completed work modeling the effects of asymmetric dark matter on stellar evolution, modeling the origin and trajectories of high velocity stars through a 5-component Milky Way gravitational potential, and investigating errors in photometric redshift estimates from machine learning (ML) algorithms with respect to training sample size.

I am the lead developer of the Pitt-Google alert broker, a service to facilitate broad community access and scientific analysis of the live message streams of large-scale astronomical surveys. We have been selected as a full-stream alert broker for Rubin Observatory’s upcoming Legacy Survey of Space and Time (LSST). LSST’s stream will contain up to 10 million objects per night in dozens of categories which will revolutionize time-domain astronomy at large, from solar system science to the fundamental nature of the universe. Its enormous data rate & volume, and the diversity of objects represented, will eclipse those of current and past surveys, which are already ushering in astronomy’s big data era and necessitate brokers to facilitate access. Our broker ingests the alert streams, adds value through cross referencing with other catalogs & categorizing/classifying, curates streams suitable for analysis by individual researchers & collaborations, and facilitates access and analysis. We are currently processing the Zwicky Transient Facility (ZTF) live stream. Our design is unique among astronomical alert brokers, running 100% on Google Cloud Platform and explicitly leveraging its services like Pub/Sub and Cloud Run to construct a robust, event-driven pipeline from lightweight, independent modules. I hope to show that cloud-based computing is a simple and effective option for running scientific analysis of live message streams and large database catalogs, and to foster a network of independent but interconnected scientific analysis that is open to all and has a low barrier to entry.